Back to AZURE (January/February 2016) 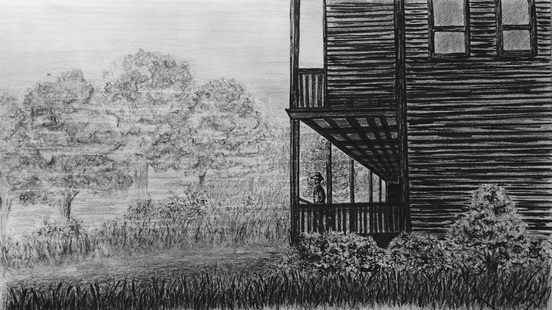 Ferguson Williams is a fiction writer from Socastee, South Carolina and is currently working on her debut collection of short stories titled Kush, Cognac, and Cigarettes. She can be reached at author.fwilliams@yahoo.com.

Editors' Note: AZURE uses asterisks on a case-by-case basis for language that a portion of our readers may be sensitive to. While we acknowledge that this policy subdues the powerful impact of certain word choices, readers remain free to imagine the author's intent.
Back to AZURE (January/February 2016)